The story of a local man called JUAN RELINQUE who in the sixteenth century gave his life in pursuit of freedom for the local people and to defend our most important legacy, the “Fields Lottery Draw”

A performance rediscovering our past so that the “Fields Lottery Draw” will one day be regarded as Intangible Cultural Heritage, not just as a legacy of seven hundred years of struggle, but as a symbol of joy for the people living in a society that has also formed the character of the local people of Vejer. 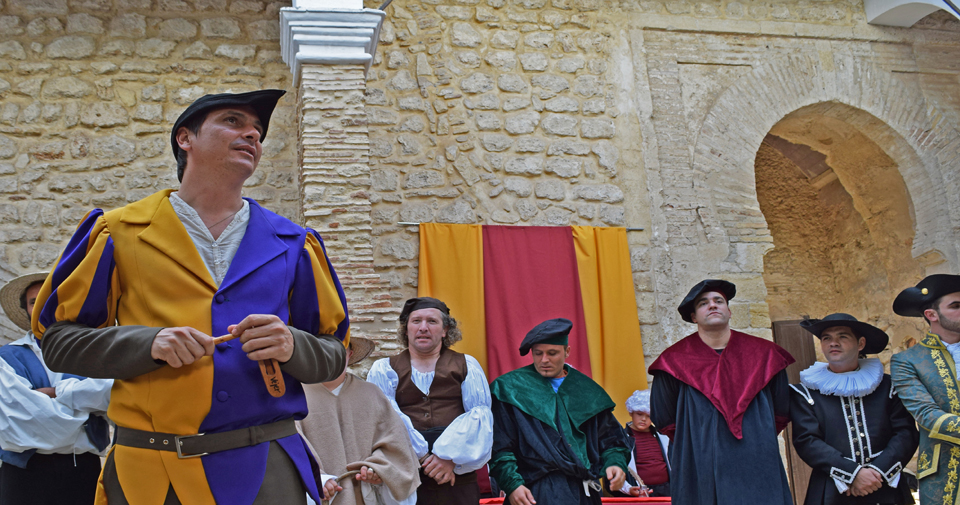 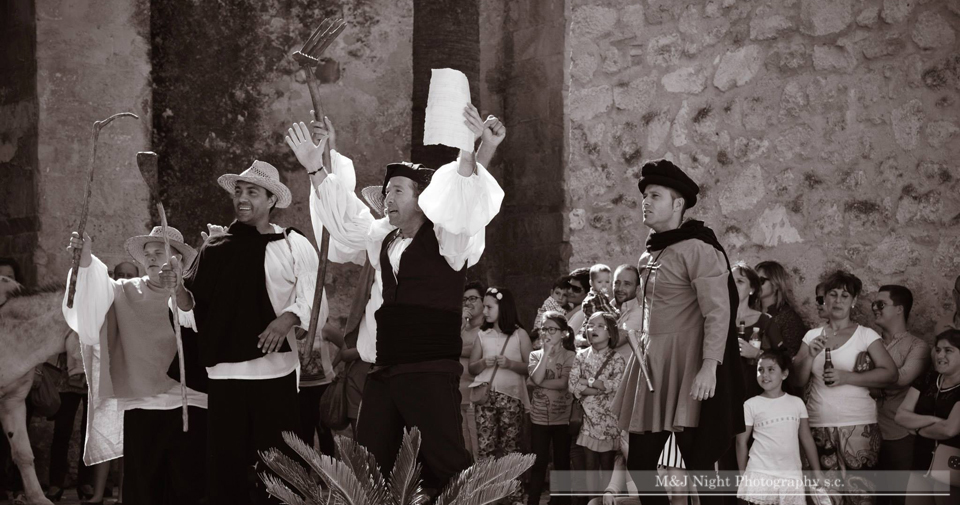 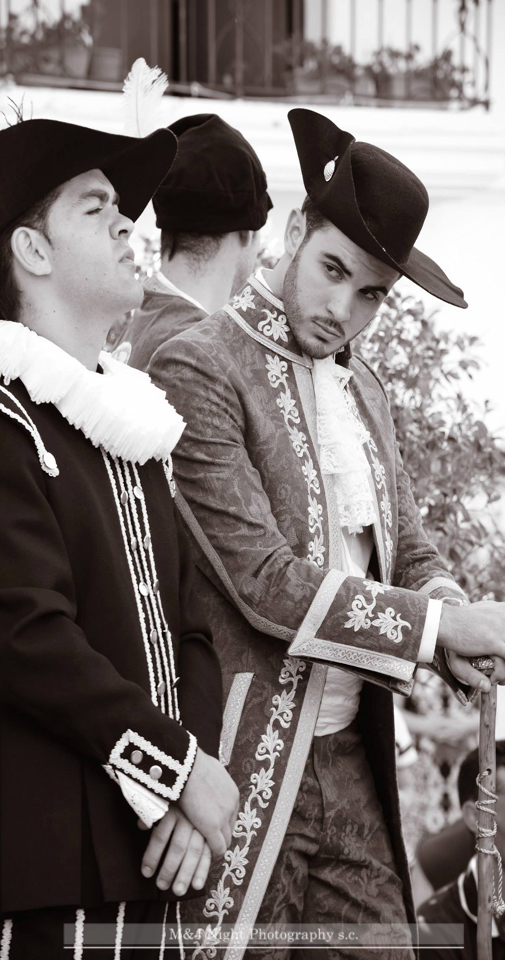 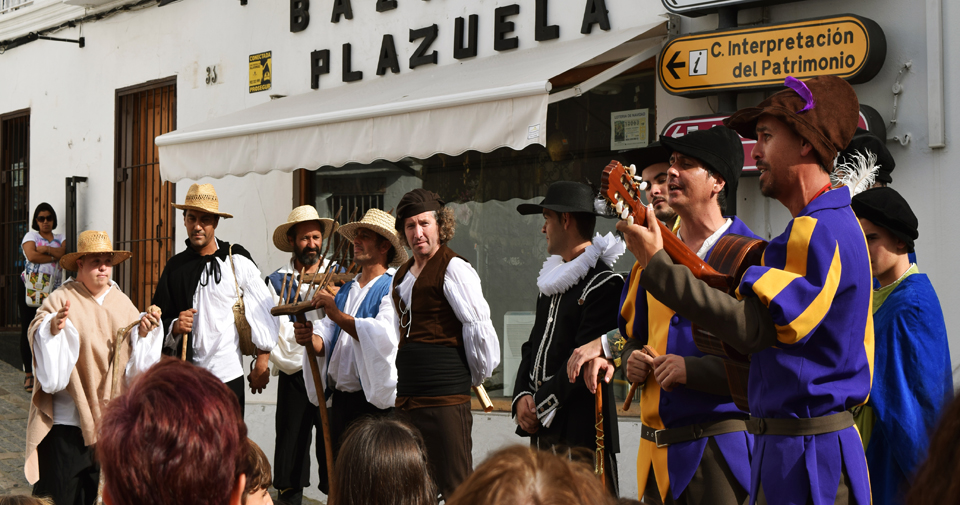 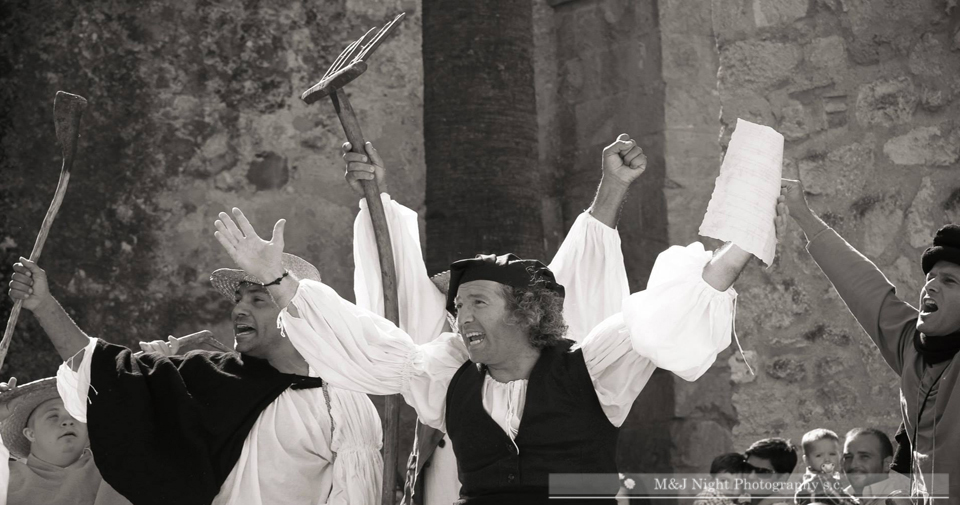 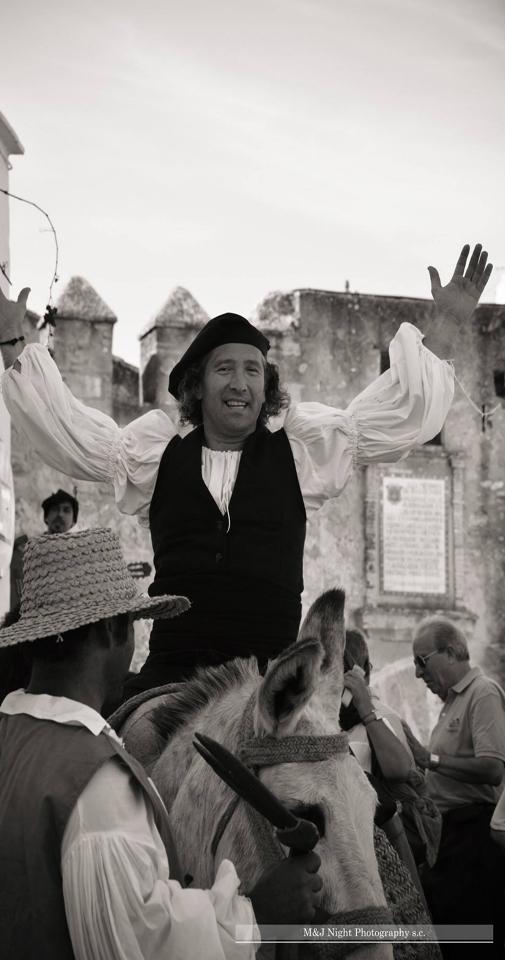 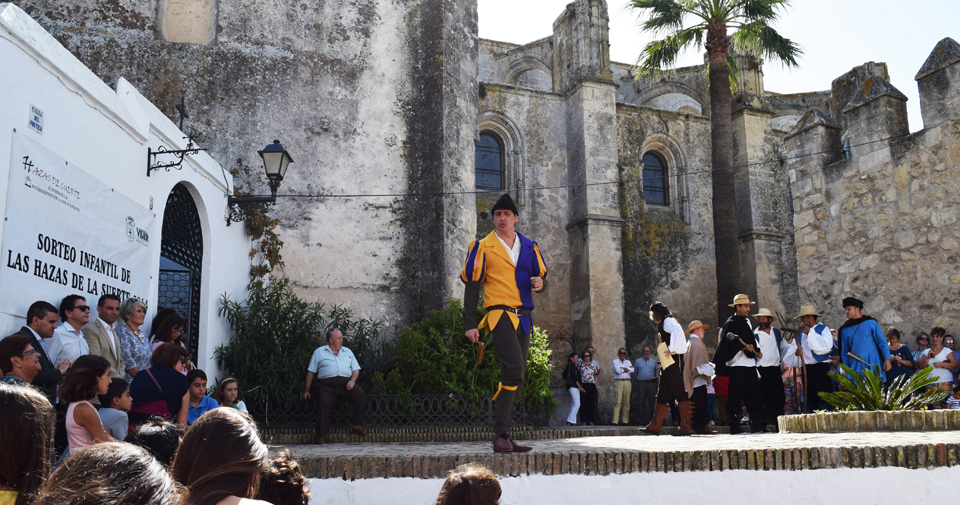 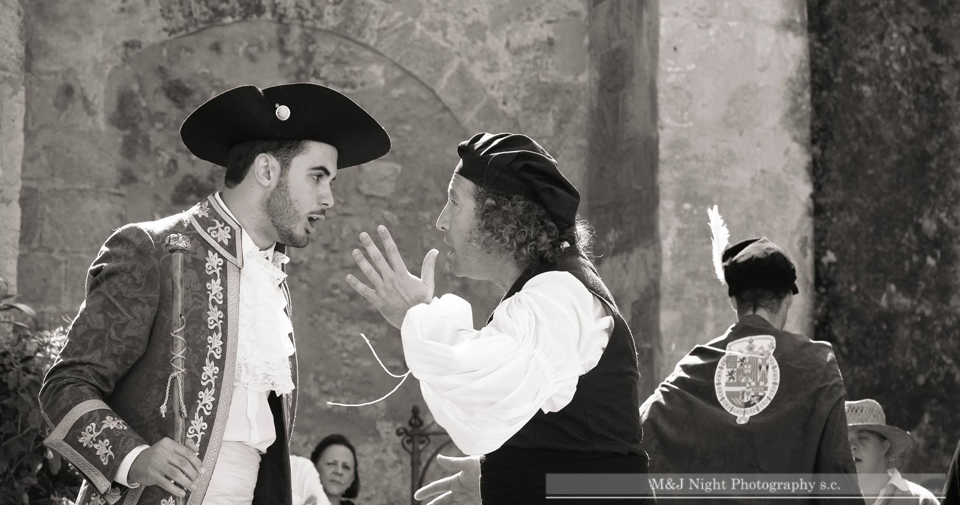